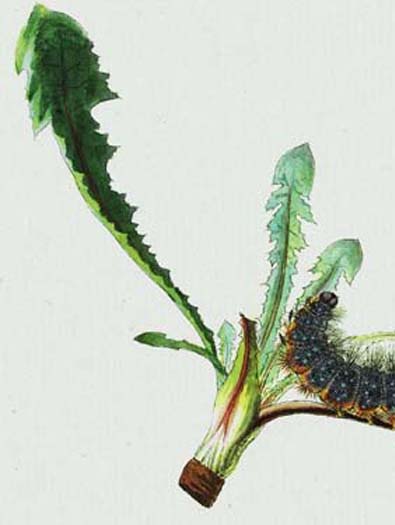 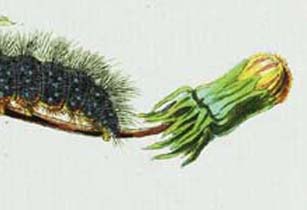 The most obvious monument to Hübner's memory is provided by the countless figures painted from nature with the utmost attention to detail which crowd the plates of the great works to the publication of which he devoted his life. It would, however, be a profound mistake to regard Hübner as merely a draughtman and illustrator of exceptional skill, for in many ways he was in advance of his age in his appreciation of those characters which are of special importance for the purpose of classification. Thus he was a pioneer in his day in stressing the importance of studying the immature as well as the adult stages of insects. The exquisite figures of larvae and pupae given in his Geschichte europäischer Schmetterlinge are not only still without a rival, but they provided also a powerful stimulus in turning the attention of later workers to the need for the study of structural as opposed to purely external characters. ... Francis Hemming.